At Last a Nigerian University Ranks among worlds best 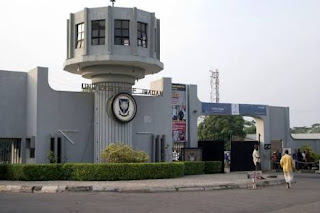 Nigeria's premier University, The University of Ibadan has secured a spot in the top 978 ranked universities in the world. In the ranking released by the Times Higher Education, The university was ranked 801 alongside several others.

The United States had 63 universities among the of schools ranked.