2019: Kanu Nwanwko to run for Presidency. 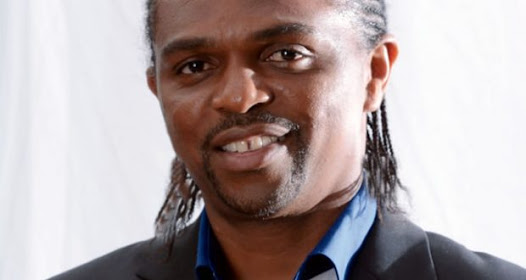 Nigerian football legend, and one time African footballer of the year, Nwankwo Kanu has announced he will run for President of Nigeria in 2019
The former Arsenal FC and Inter Milan forward said he was inspired to aspire for presidency by the feat attained by George Weah..
Recall that Weah, who had a very successful football career in Europe, was elected President in 2017 elections after defeating the incumbent Vice President Joseph Boakai, and sworn in on 22 January 2018.
In an interview with Goal.com, Kanu said: “My presence here today is about the future of our country and the happiness of our people.
“The last 18 years of leadership has witnessed a decline in all critical sectors of life in Nigeria, plus general insecurity in the land.”
“Also, I’ll do all it takes to wrestle corruption which has become blatant and widespread. The rest of the world looks at Nigeria as the home of corruption,” Kanu, who also had a successful career in Europe, added.
“If I get your mandate, I promise to do things differently and restore honour and integrity to public service by keeping the best and attracting the best.
“George Weah’s victory in Liberia is a pointer that this dream is very realistic with you all on my side,” he said.
Kanu, 41, will be hoping to unseat incumbent president Muhammadu Buhari during the Nigerian general elections which will be held in Nigeria on 16 February 20